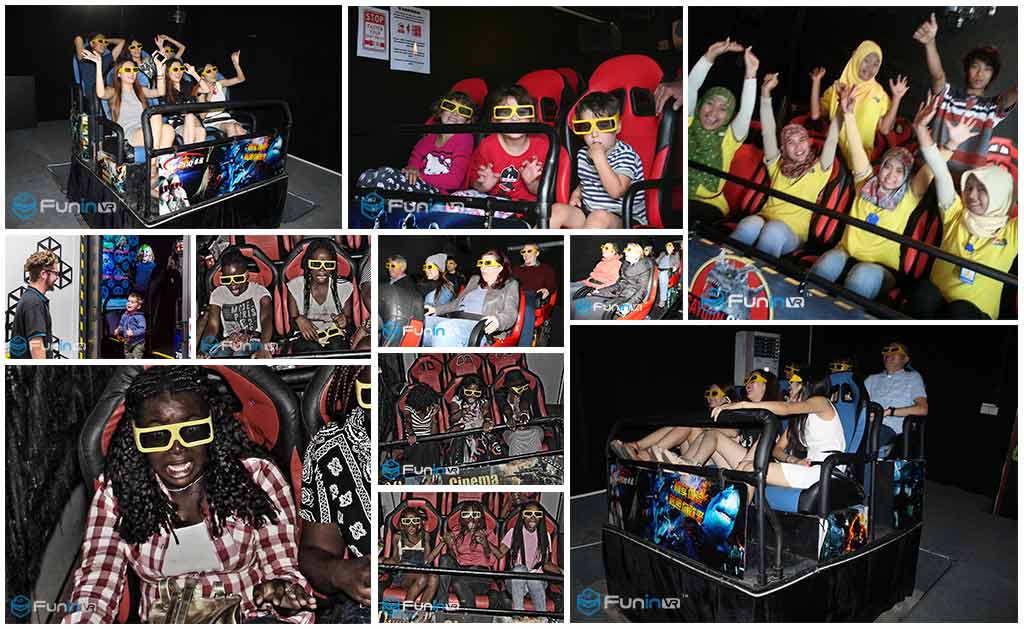 Developed on the basis of 4D cinema. It contains all the functions of 4D cinema. The dynamic seat and environmental effects to simulate the actual situation with surreal visual perception combined with the special effects: Vibration, wind blowing, water spraying, smoke, bubbles, smell, scenery, character performance and other special effects into the 3D film (that is, stereoscopic film). Form a unique form of performance

7D interactive cinema combines game entertainment with motion cinema.  The viewer can become a role in the film, intervene in the pre-set environment and plot of the film You can use the gun to shoot the target. After you shoot the characters in the movies to get the high score.

7D cinema is an upgrade project of 3D, 4D, 5D and 6D cinema. 7D cinema can not only play 7D interactive movies but also can play 3D, 4D, 6D, 5D movies, Therefore, only by investing in 7D multiplayer interactive cinema can we achieve the greatest success. 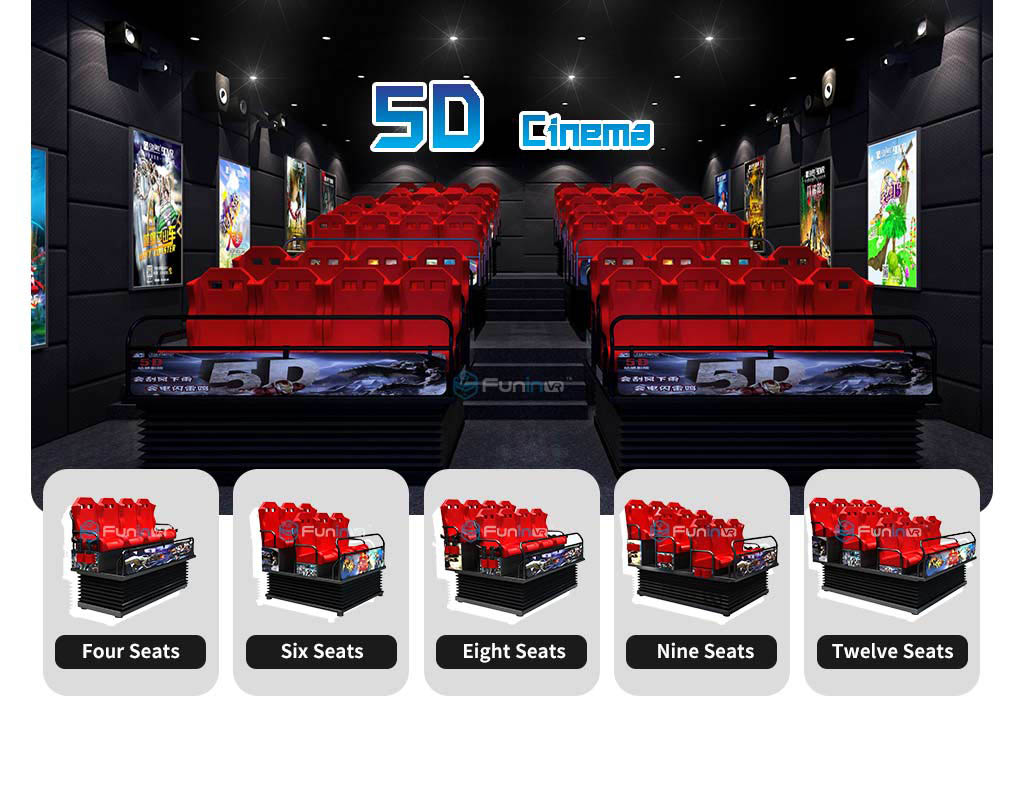 • Synchronization high:300 dynamic seat supports real-time synchronization, zero error! Because the power source is below the seat of the servo motor stages as the implementing agency. Unlike hydraulic, pneumatic technology or crank drive technology, it needs an external power source, the power conduction process error, synchronization of generally about 80%; • Fast response: the use of electric servo control technology, fast response, and video synchronization of up to 99.9; • ultra-high precision: precision servo motor control the displacement of up to 1/3000 of a circle; • High stability:the use of electric screw cylinder structure, with high precision, reversibility, high efficiency and friction resistance and other characteristics.