We would like to introduce you one of FuninVR customer — Flamingoresorts, which established in 1996, first with HanoiRedtours – one of the top 10 Travel Agencies in Vietnam, Flamingo Group has been constantly developing with exponential growth in a multitude of industries: leisure real estate, tourism, hospitality services, construction, architecture, etc. 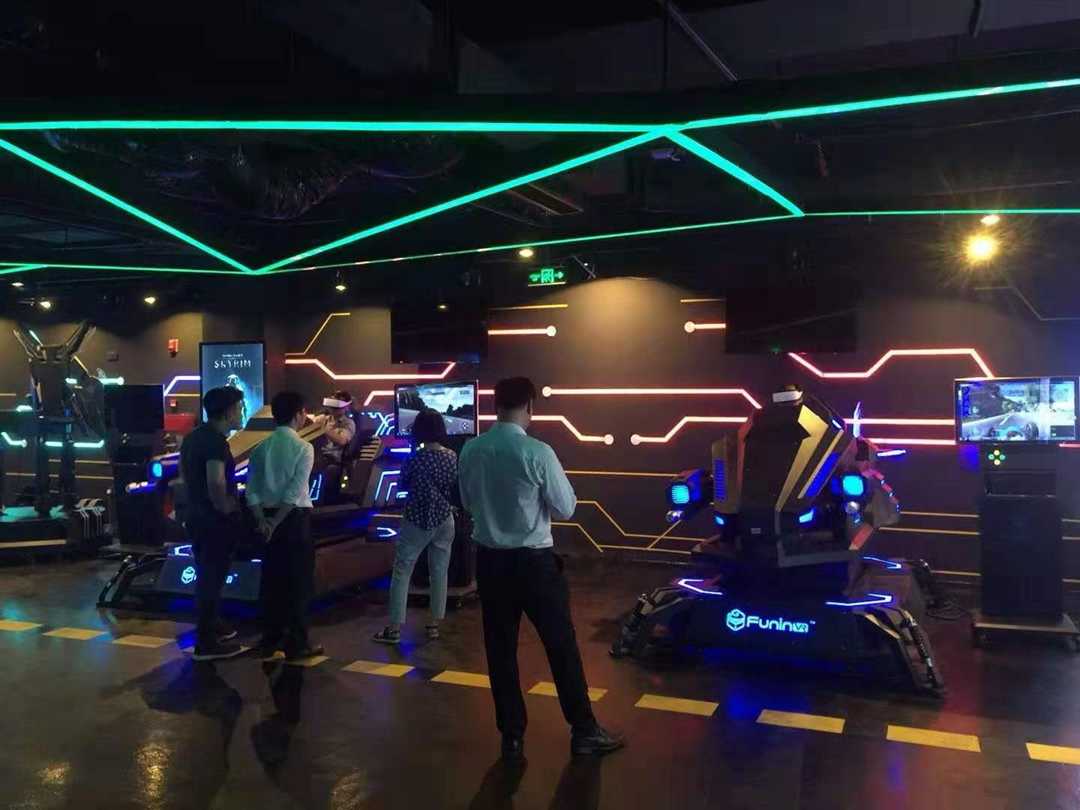 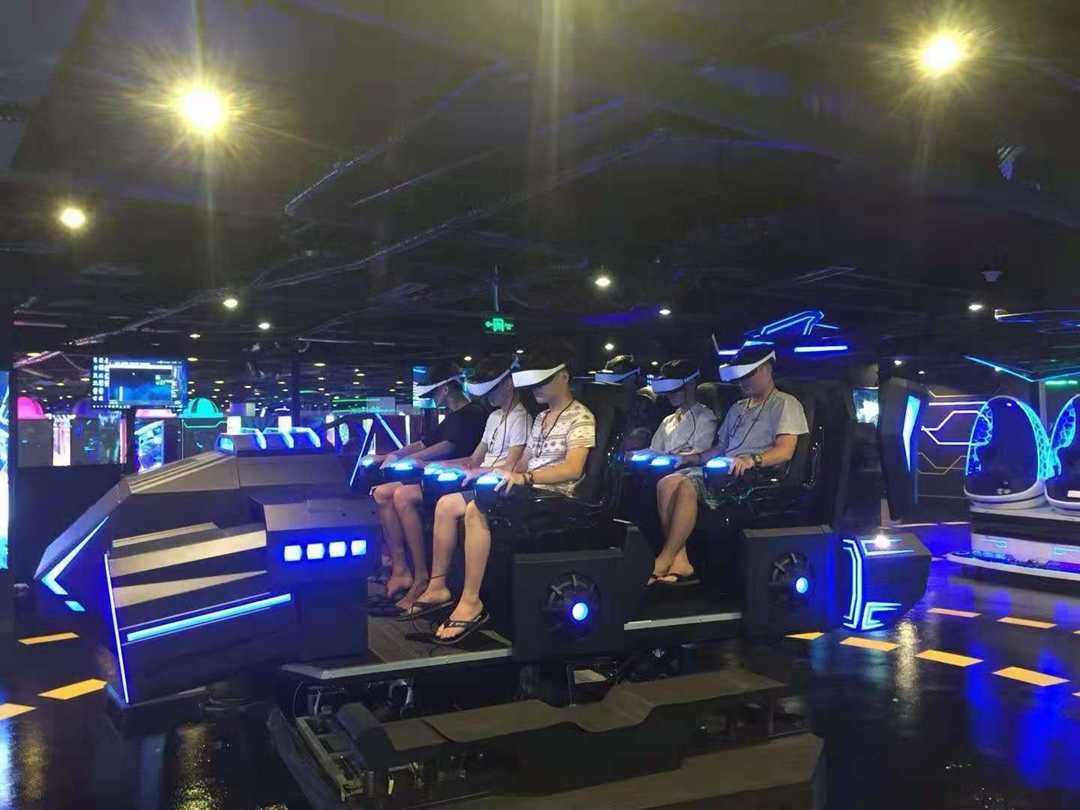 Whole VR amusement park is about 500 sqm, so there are about 30 products in game zone. Before Flamingo VR project was opened, FuninVR’s engineer, after sale service and sales manage go to Vinh Phuc Province to help them for installation and training operation, so that they can open VR amusement park soon.