2020 Asia VR&AR Expo is a global exhibition that will cover all areas of attraction industry including VR, AR, interactive media, games, children’s amusement, and so on.

At the grand opening of the Guangzhou China Import and Export Fair Exhibition Hall, FuninVR brought a new Products . 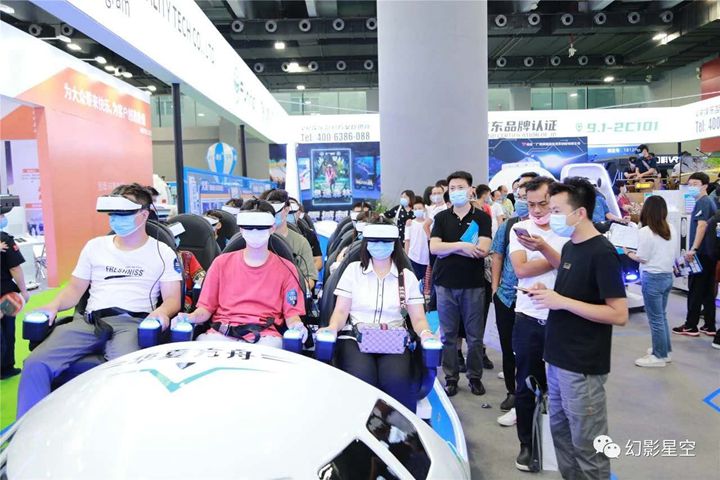 It’s really hard to tell which device is the most popular and attractive, Because every device is full of people,So many people are watching &playing

At the first stop of this global exhibition tour in Guangzhou, we have the largest booth area of 360 ㎡ 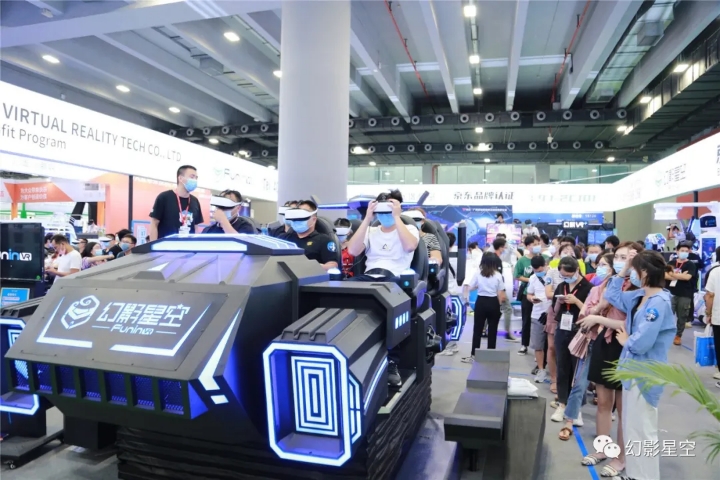 You can’t  stop at all and haven’t seen enough at the exhibition? Welcome to visit our factories~