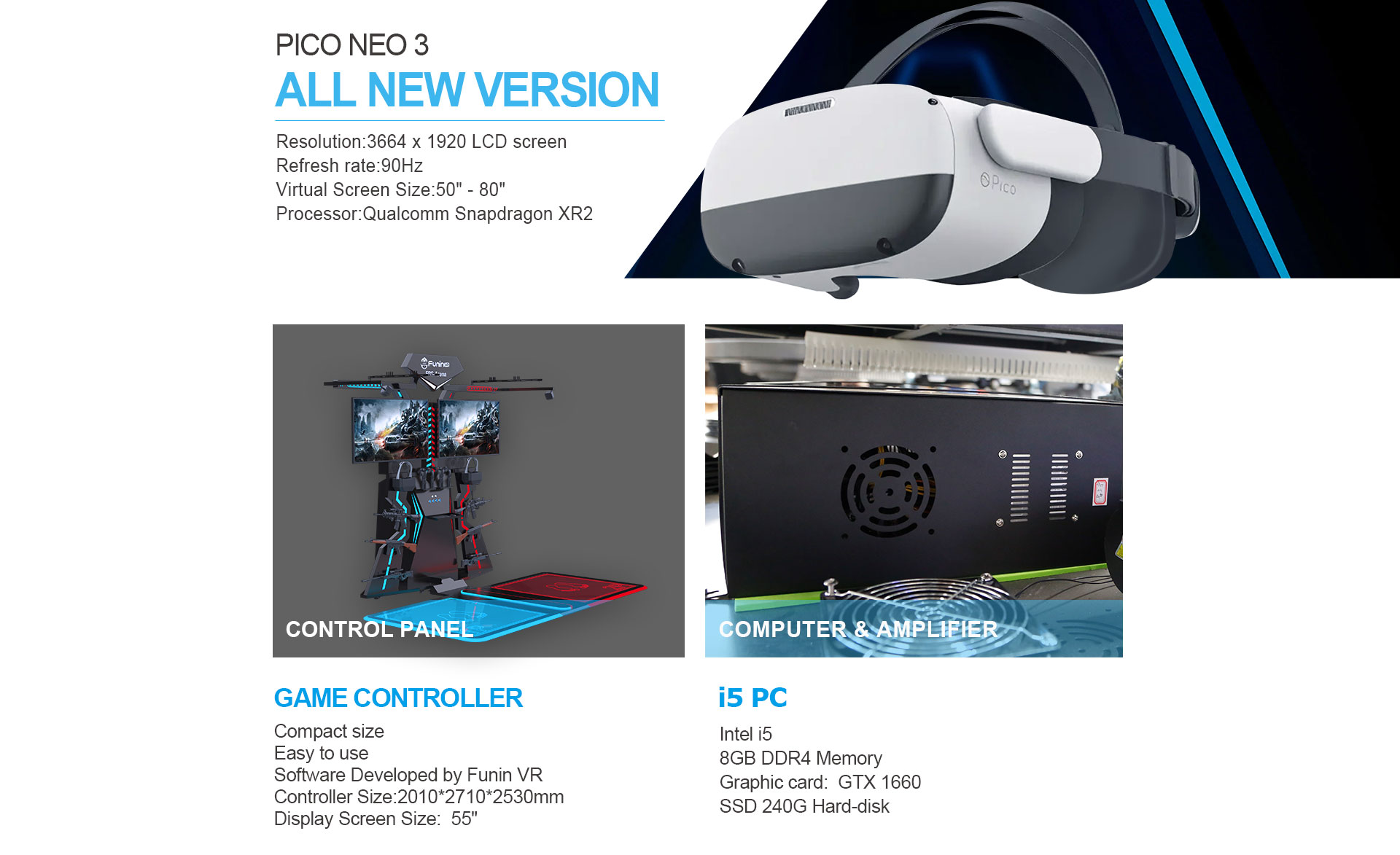 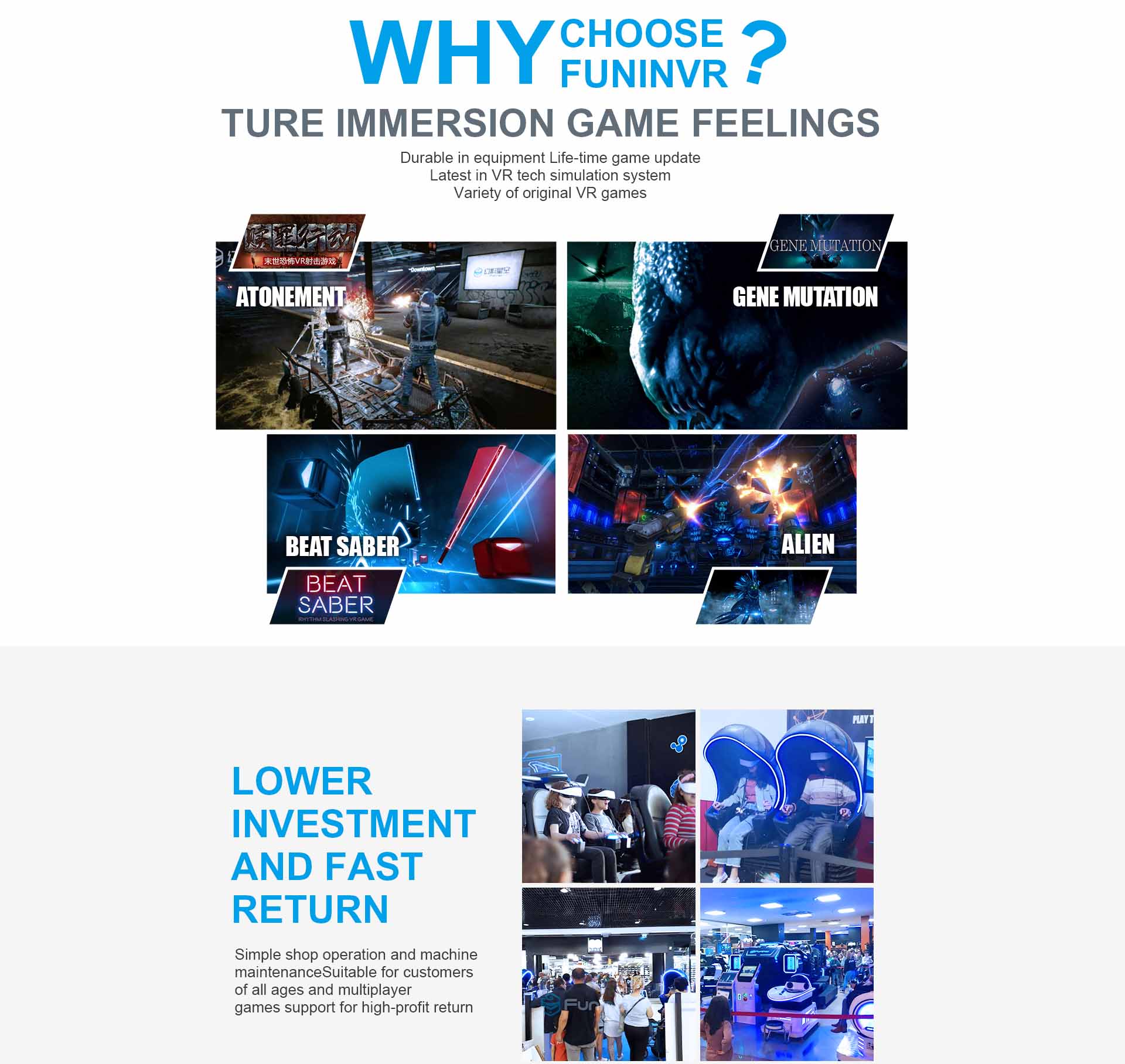 Q: Where can I run the 9D VR cinema and what is the size of the room it requires?
A: Shopping mall,amusement park,airport,club,theater, scenic spots,Theme park,around the school ect. Many locations are suitable because it just needs 2-9 spare meters to place the whole set of machine.
Q: How many movies do you offer?
A: We have 25 movies offered for free once you purchase it.Then we offer 1 movie every month for you in the future.
Q: What is the type of your movies?
A: Horror,thriller,cartoon,race movies ect. 5-10 minutes for every movie.
Q: Is every movie in the market workable in the 9D VR cinema?
A: Only our special movies are workable because the movement of the seats corresponds to the movie

It includes replicating the equations that govern how aircraft fly, how
they react to applications of flight controls, the effects of other aircraft
systems,

and how the aircraft reacts to external factors such as air density, turbulence,
wind shear, cloud, precipitation, etc.

Flight simulation is used for a variety of reasons, including flight training
(mainly of pilots), the design and development of the aircraft itself,
and research into aircraft characteristics and control handling qualities

It can on-line battle, so the players can cooperate with each other to
snipe.It only needs 5㎡ to open a shop with high ROI for two people can
play at the same time.Including many exclusive contents like “Western Corpse”,
“Gene Mutation”,

The film is full of interest, and will be experienced by players again
and again.High grade virtual reality handmade artwork with fashion cool
appearance all-metal construction, extremely durable.

FuninVR Global Business Certification Company Profile
Fun in VR
Guangzhou Zhuoyuan Virtual Reality Tech Co.,LTD owns 30000 sqm new factory, certified with
ISO 9001 and we have a development & research center with a floor
space of 3000 sqm. it has been more than a decade since its establishment.
Guangzhou Zhuoyuan has over
106 patents and more than 20 CE certificates. It is titled as the National High Tech Enterprise and has a certification
from Enterprise Intellectual Property Management System.